A new study suggests the security of a five-year mortgage costs little or nothing beyond a riskier variable-rate mortgage, providing you get a jumbo-sized rate discount.

“Interest costs on discounted closed five-year mortgages have been close to, and often lower than, those of variable-rate mortgages since late 1996,” senior Canada Mortgage and Housing Corp. economist Ali Manouchehri writes in the study.

The prime rate at the major banks is now 4.5 per cent, while the posted five-year rate at the big banks is 6.15 per cent. In just one year, the variable-rate choice would save you about $1,700 on monthly payments toward a $150,000 mortgage amortized over 25 years (assuming a level prime rate).

go on and get social! 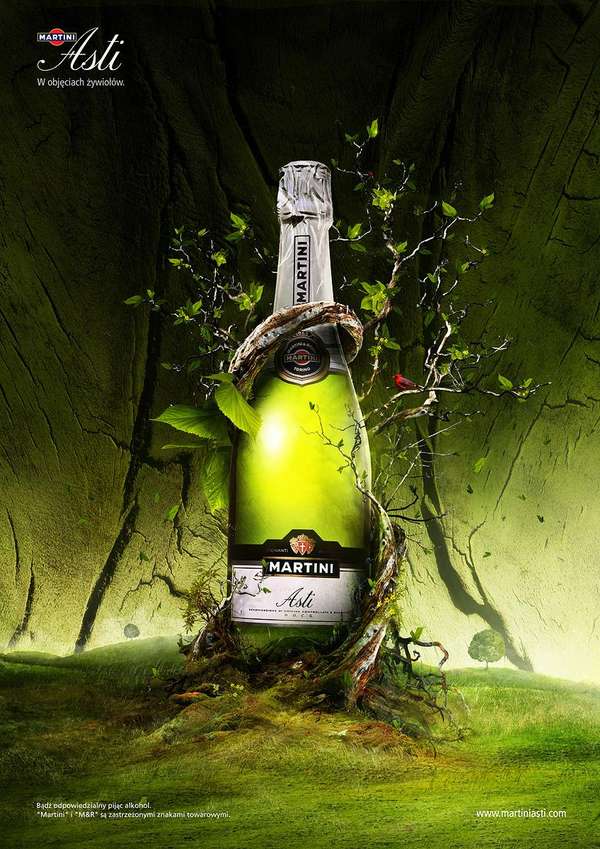